Vintage buttons are often available in lots or groupings of similar style or materials especially mother of pearl or bone buttons.  These buttons are generally smaller and simpler than some of the other button materials.

Hand carved antique buttons are generally sold one or two at a time, since they are larger and more expensive. 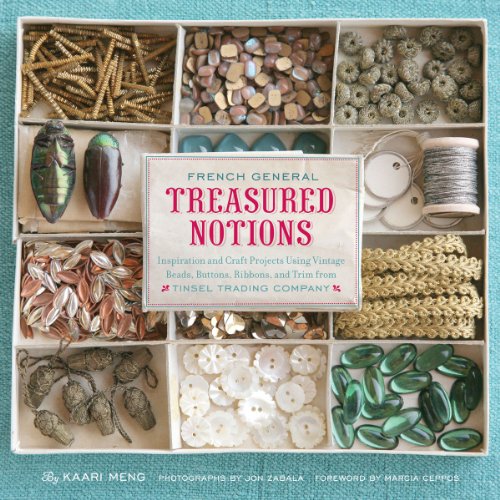 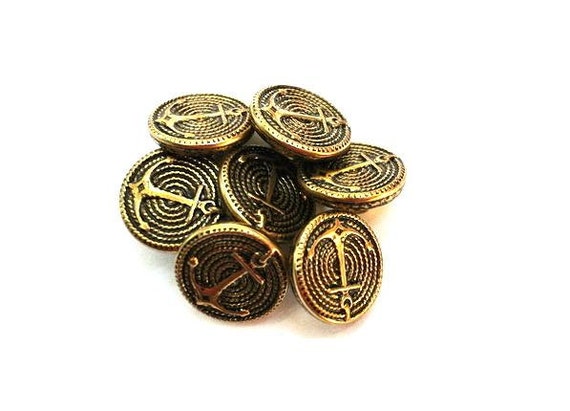 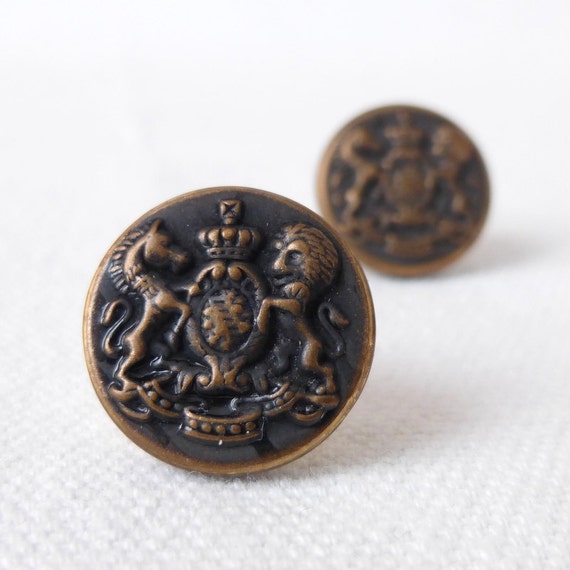 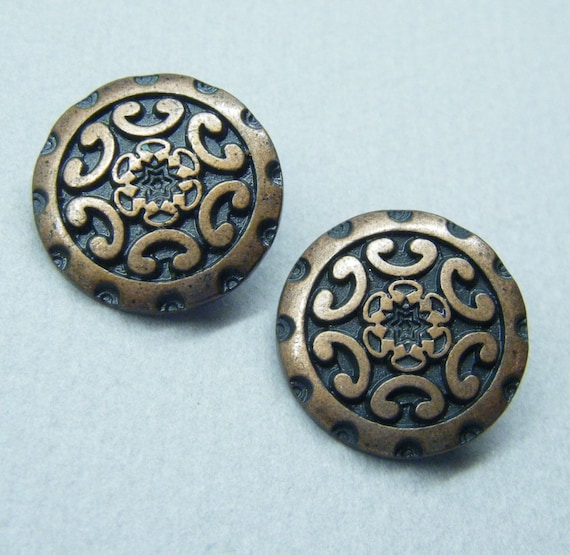 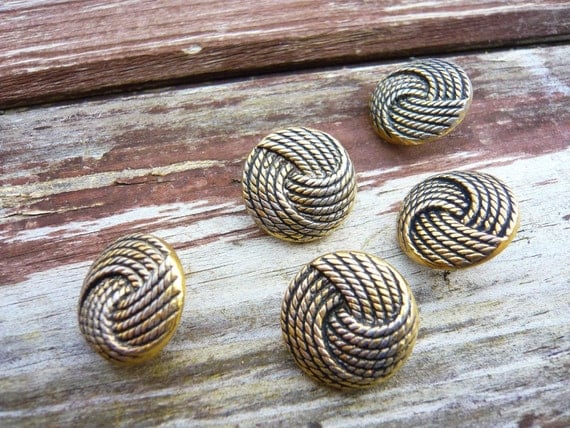 Shell buttons were a much more affordable material to make buttons from in the past eras and easier for the common man to obtain. Vintage shell buttons can be simple shirt buttons or elaborate hand carved buttons in varying sizes. 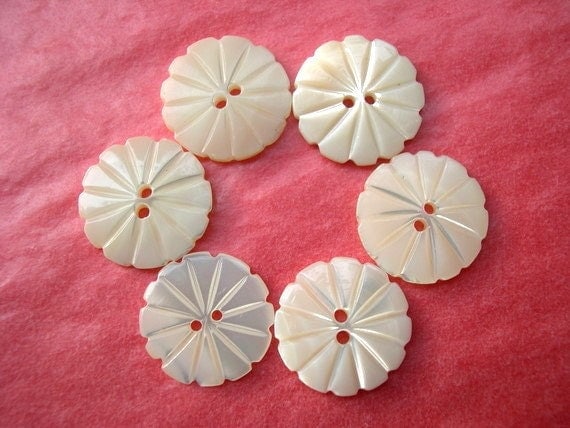 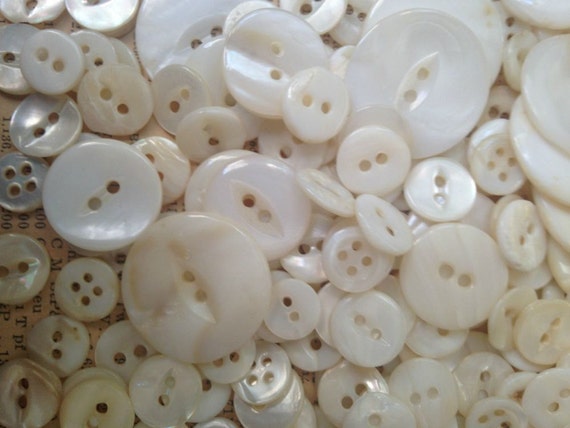 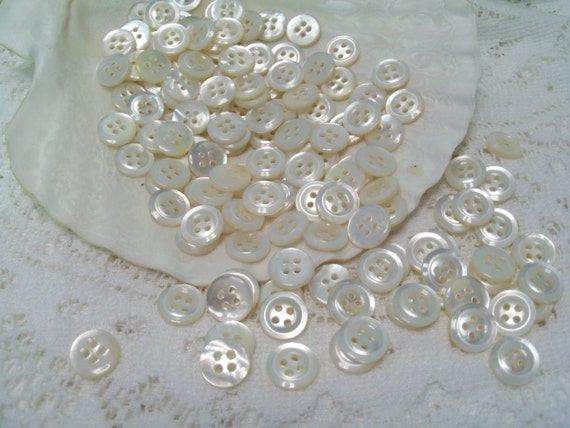 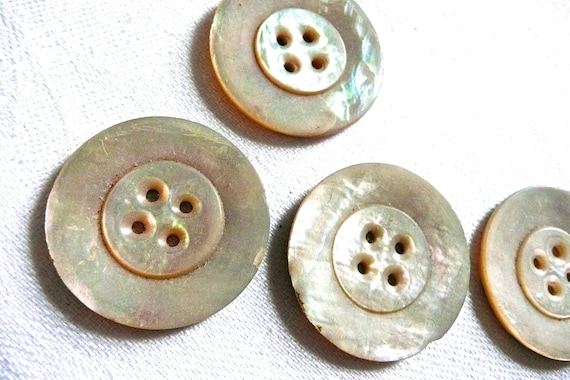 Some buttons only have brass button shanks with another material on the top of the button. 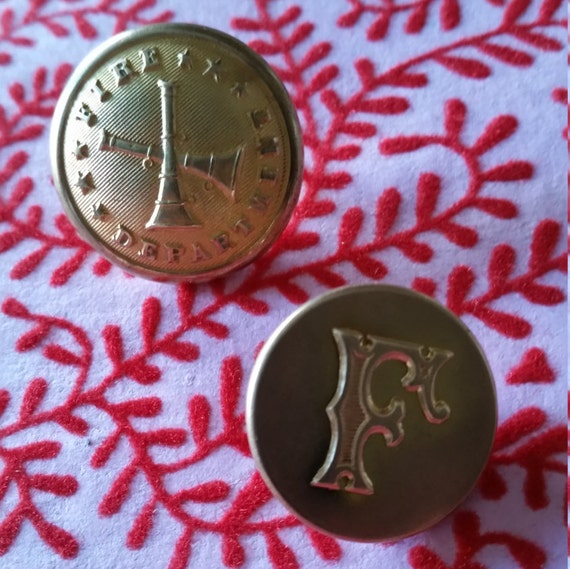 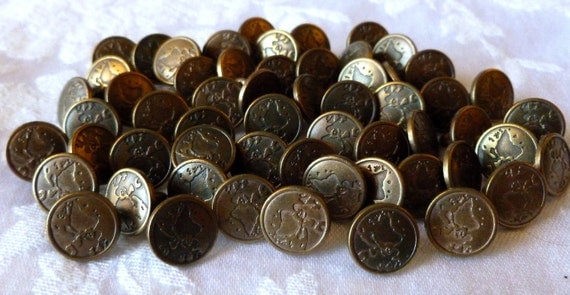 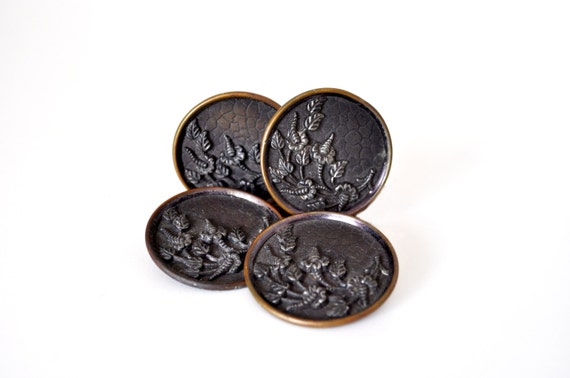 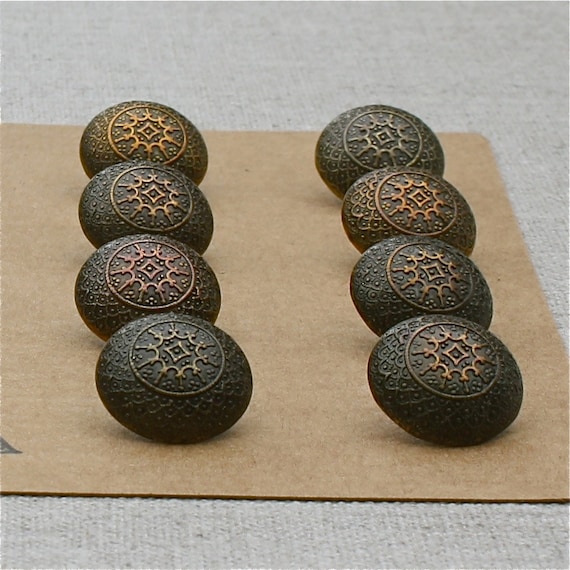 Etsy sellers have an excellent selection of authentic genuine vintage and antique buttons of all types, materials, and price points.  You can find vintage buttons from every era, including Victorian buttons, pewter buttons, heart shaped buttons, Vogue buttons, ivory buttons and more.

Etsy sellers give you the best selection and pricing for vintage and antique items.  You can check their star ratings for past history and reliability, and then just have fun choosing which vintage buttons to add to your button collection. 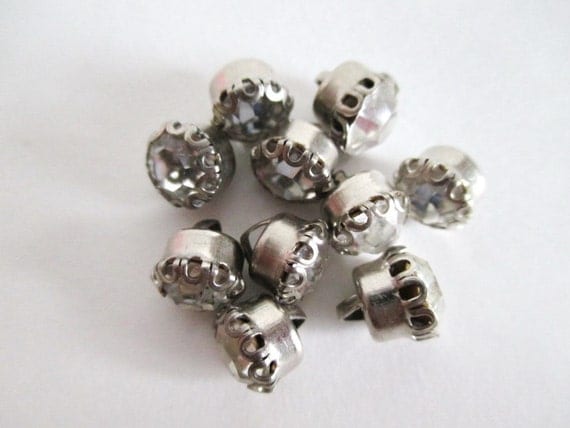 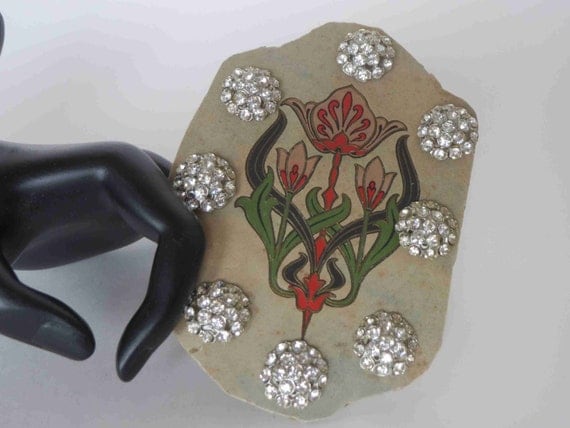 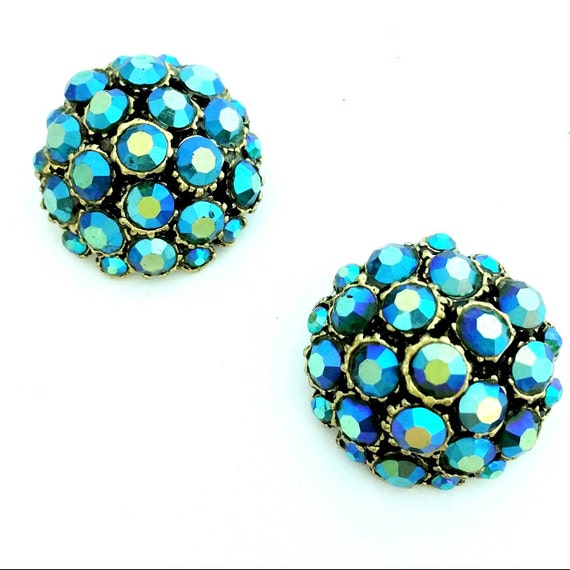 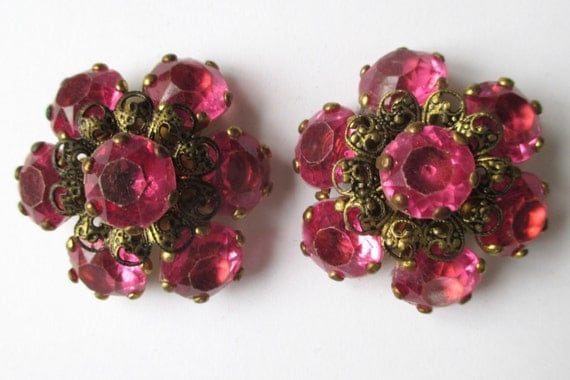 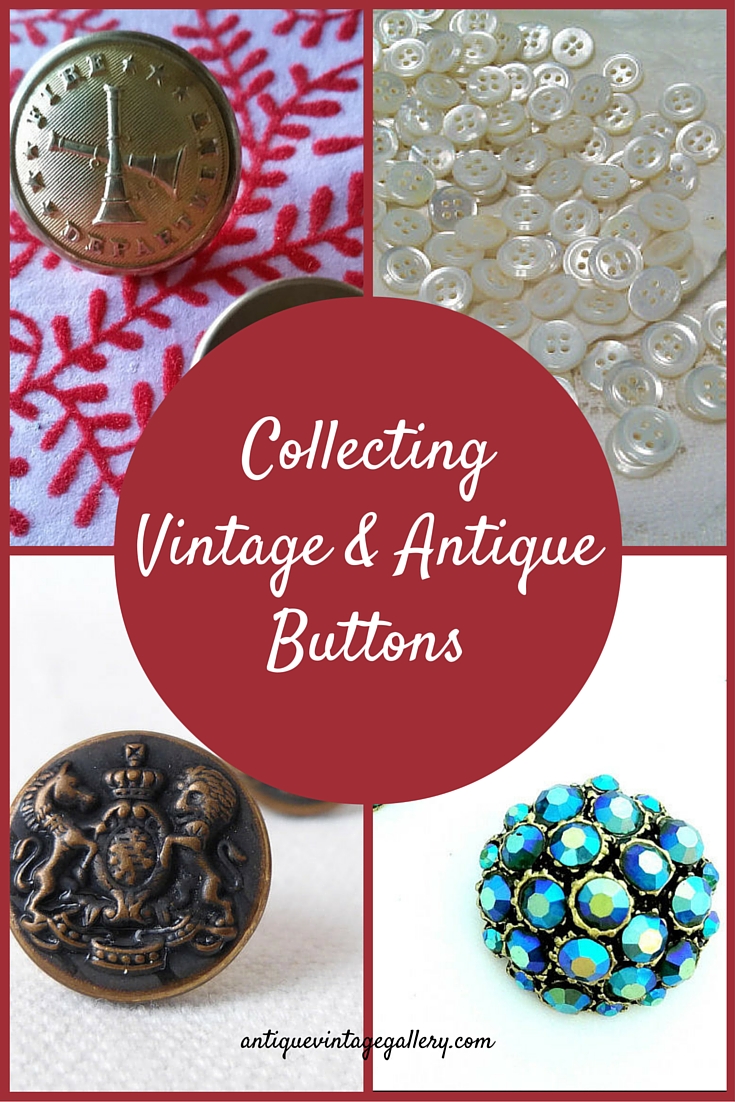